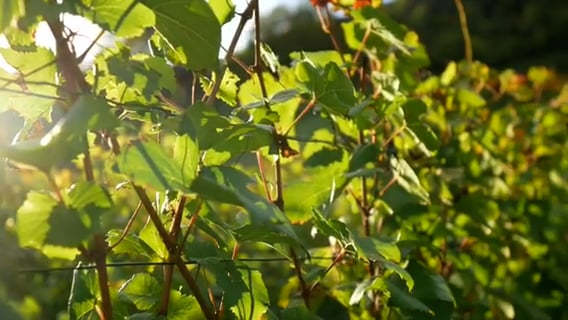 Climate change already has observable effects on our planet. Rising temperatures are causing periods of lethal heat waves and longer periods  of droughts. Sea level rise is threatening coastal areas and surrounding infrastructure, including roads, bridges and water supplies. Increased and more intense storms are leading to deadly floods and posing a threat to biodiversity. For the world’s most vulnerable communities, climate change leads to catastrophic outcomes. According to the World Health Organization, by the year 2030, climate change is expected to contribute to nearly 250,000 additional deaths per year in developing countries.

Barka believes the most efficient way to scale impact and affect the lives of millions in Africa is to support and invest capital in climate entrepreneurs, defined as change agents who create ventures to address urgent climate and environmental challenges.

Barka works to find the most innovative and impactful climate entrepreneurs building sustainable ventures and support them to succeed.  We aim to improve the lives of the poorest and most vulnerable communities affected by climate change.

Barka is a mission-driven entreprise, committed to reinvesting a majority of our profits (more than 50%) back into achieving our environmental and social objectives.

Sign up to hear from us about supporting climate entrepreneurs.